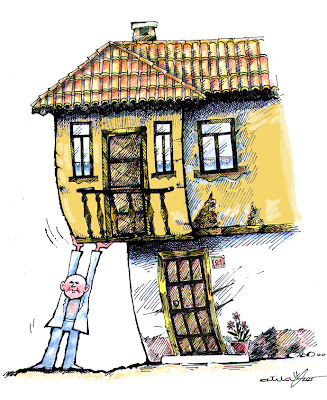 Atila Özer cartoon exhibition in Eskişehir, Turkey
In commemoration of the 800th year of birth of Nasreddin Hodja, the Eskisehir-born master of humour, Turkish cartoonist Atila Ozer is exhibiting his work in Eskisehir, Turkey. The exhibition will be on at Vestel Art Gallery from January 24, 2008 and the opening ceremony will take place at 17.30 local time.
Born in Burdur, Turkey in 1949, Atila Ozer made his debut as a cartoonist in 1973. He is not only a cartoon artist, but also a scholar on graphics and cartoon art at Anadolu University, Eskisehir. He also heads the Research Center for Art of Caricature and the Cartoon Art Museum of the university. The following is a short CV of the artist: 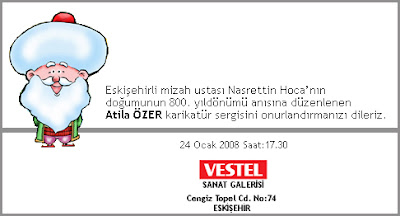 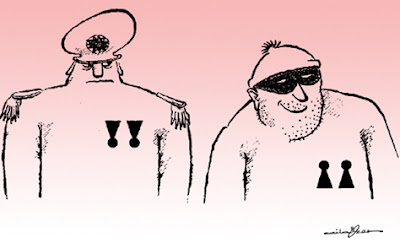 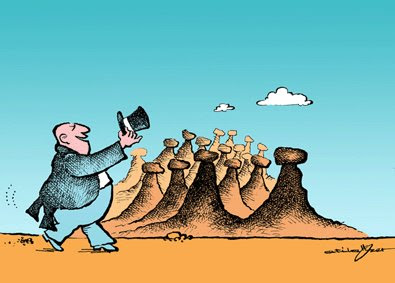