Exhibition of Caricatures of Indian and Egyptian personalities at MACIC 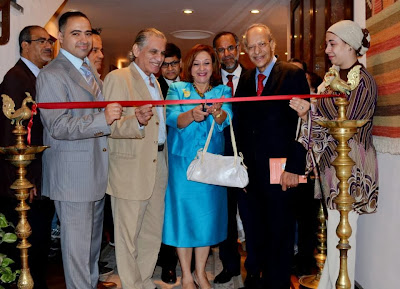 The Maulana Azad Centre for Indian Culture (MACIC) inaugurated an exhibition entitled "Faces and Features: Caricatures of Indian and Egyptian personalities" by the Egyptian Caricature Society on 30 October 2013. The exhibition has depictions of prominent Indian figures from the field of politics, art and literature, and cinema, and they are shown alongside leading Egyptians in similar fields. Indian personalities that are depicted include Mahatma Gandhi, Jawaharlal Nehru, Amitabh Bachchan and Aishwarya Rai while Egyptians include Naguib Mahfouz, Youssef Chahine, and Omar Sharief. 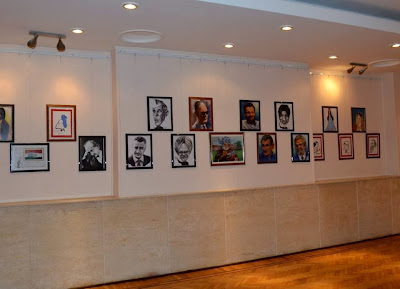 The exhibition was jointly inaugurated by the First Undersecretary in the Ministry of Culture, Ms. Camelia Sobhi, the pioneering Egyptian caricaturist Mr. Ahmed Toghan and the Ambassador of India to Egypt, Mr. Navdeep Suri. Dr. Camelia Sobhi in her keynote address said that such cultural and artistic events "contribute in further enhancing our interaction with the Indian civilization, which is a very unique one." The Artist Ahmed Toghan, quoted lines by the poet Ahmed Shawky written when Mahatma Gandhi passed through the Suez Canal. Toghan had drawn a sketch of the Jawaharlal Nehru and Gamal Abdel Nasser at the famous Bandung Conference in 1955, which was the first work on display at the function. Also present at the event was Mostafa El Fiqi, former diplomat and politician, who thanked the Ambassador for the role he was playing in furthering cooperation between India and Egypt. He said that India had always supported Arab causes, and the interests and hopes of the countries were closely aligned. He recalled an incident during the first Gulf war, when Indian officials had consulted Egypt in formulating a response to the events. Ambassador Suri said that even while the current exhibition was being prepared, Egyptian school children were participating in the Glimpses of India Competition, and all these collaborations only deepened the bonds between India and Egypt. 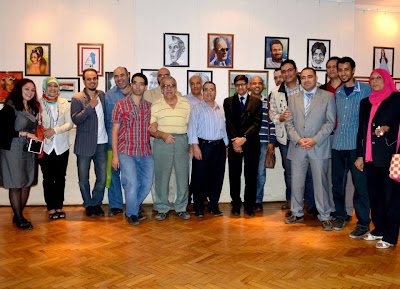 The Egyptian Caricature Society has worked closely with the Maulana Azad Centre recently with an exhibition of caricatures of Gandhi being inaugurated on 2 October to mark the International Day of Non-Violence and the 144th Birth Anniversary of Mahatma Gandhi. Both India and Egypt have a rich history of caricatures and cartoons, and the exhibition is the first of a series of steps to deepen the cooperation in the field of caricature art between India and Egypt. 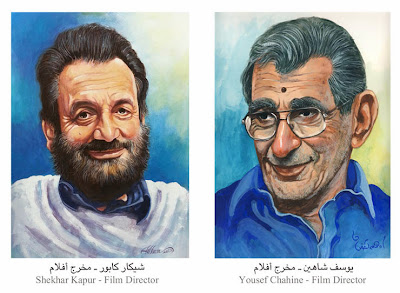 The exhibition will remain open at the Maulana Azad Centre for Indian Culture (MACIC), 23, Talaat Harb, Downtown Cairo till the 14th of November, except for Fridays and Saturdays. 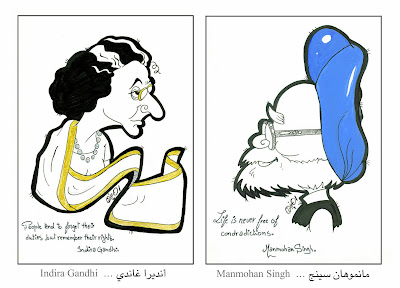 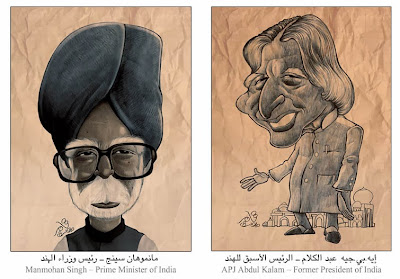 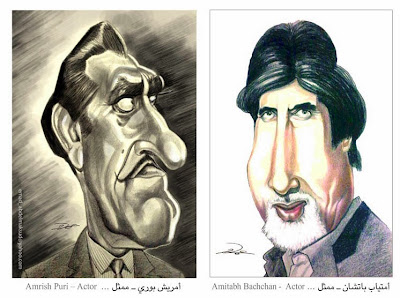 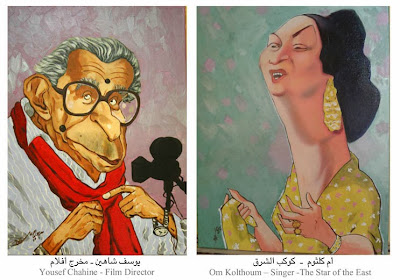 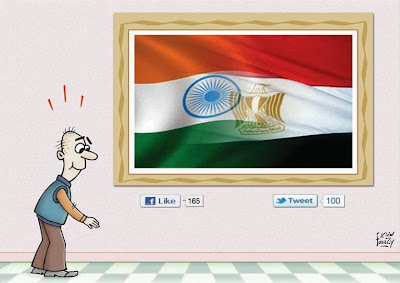