Catalog SICACO 2013 and winners of the main prizes 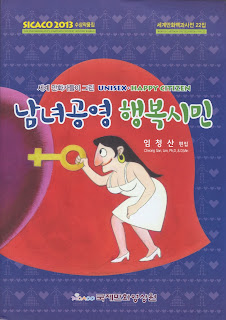