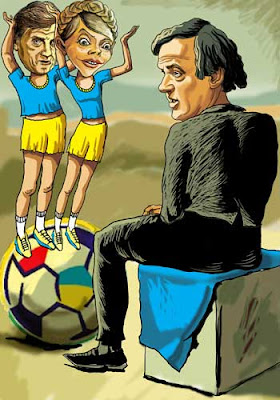 The permanent exhibition of cartoons forwarded to the “Fair Play” International Contest was opened on Friday, June 26, on Primorskiy blvd in Odessa. The exposition is placed in glass windows, round the entrance to the escalator, at the side of Primorskiy blvd.
Initially three money prizes for the winners of the “Fair Play” International Contest were foreseen. However already during working out the totals it was decided to increase the number of rewards, adding another second prize and two more thirds.
Marina Turovskaya (Ukraine) became the victress of the contest. (Top above) 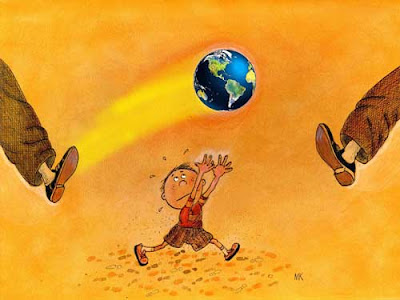 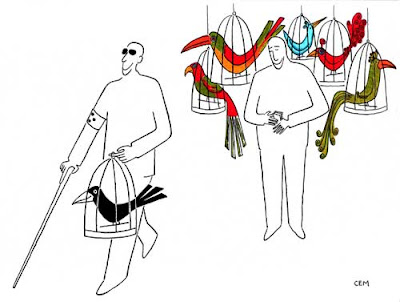