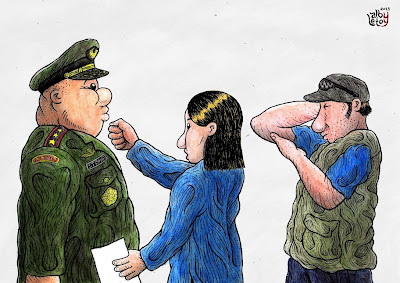 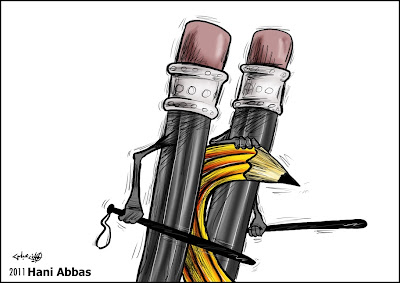 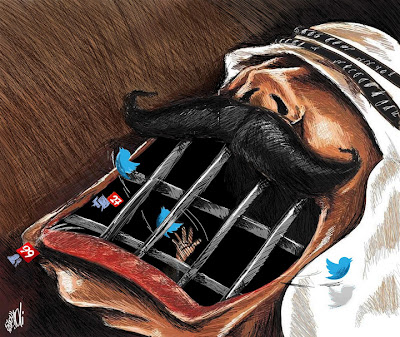 To mark World Press Freedom Day on May 3, Doha Centre for Media Freedom organised a cartoon competition depicting the theme “Media Freedom” to honour the bravery and creativity of courageous cartoonists around the world.
DCMF received more than 200 entries from 47 countries for its inaugural DCMF World Press Freedom Cartoon Contest.