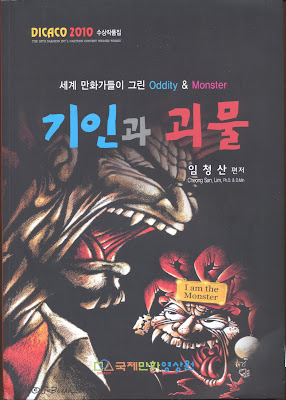 Today received the catalog DICACO 2010, the 19th Daejeon International Cartoon Contest, South Korea, with theme: Oddity & Monster and Free theme. It is 96 pages including the covers and of size A4 (21x29.7 cm). Both cover cartoons are by Grzegorz Sobczak (Poland). 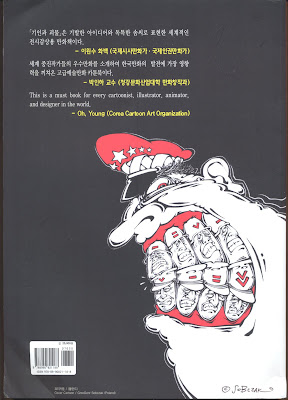