Today we received the sad news, Malgorzata Tabaka is dead. She was a graduate of the Faculty of Fine Arts at the Nicolaus Copernicus University in Toruń, an art historian, an outstanding illustrator, cartoonist, graphic artist and graphic columnist. She made her debut in the mid-70s in the weekly "Politika". For many years she also colaborated with such magazines as “Szpilki", "Karuzela", "Wprost", "Kobieta i Życie", "Kultura" and "Spotkania z Zabytkami”.
She took part in numerous exhibitions in the Museum of Caricature and received the highest awards and distinctions. Among others: „Cartoonists of ‘Polityka 1957-1997” (1997), „Review of Polish Caricature 1945-1998” (1998), „Cienkim piórkiem, grubą kreską. Warszawa w karykaturze” (2002), „Telemagia” (2005), „Chopin’s Smile” (2010), „The Ball is in the Play” (2012), Warsaw and Small Warsaw another words… (2013).
Małgorzata Tabaka died on the 13th of September 2014 after having lost the battle with cancer.
Source: http://muzeumkarykatury.pl/. 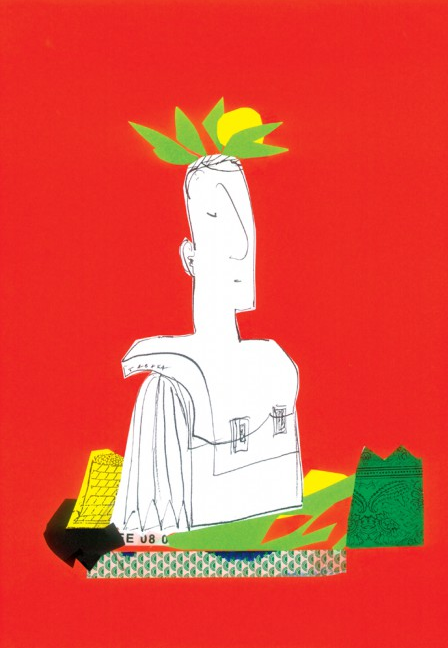