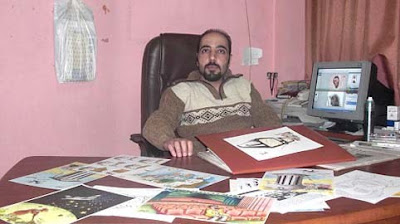 Death of the young Syrian Arab cartoonist "Rabee Aridi"
The late cartoonist "Aridi" was born in Damascus in 1976.
He studied art through private non-academic sessions.
Aridi also participated in several local and regional art
exhibitions and galleries being awarded many times.
He was a prominent poster designer.
He left us to the other life yesterday, 23rd of September 2011.
Source: syriacartoon 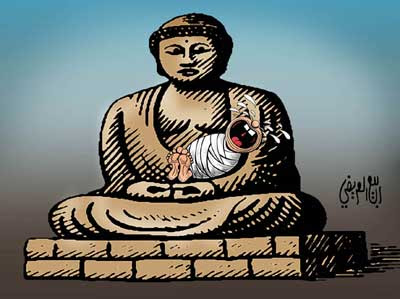