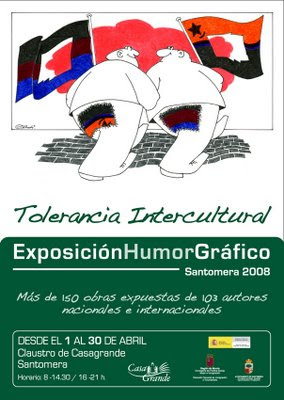 CONTEST WINNERS III HUMOR GRAPHIC SANTOMERA 2008
At III CONTEST HUMOR GRAPHIC SANTOMERA 2008 have been submitted about 100 artists from almost all continents of the world, in total some 150 works have been received this year, some of them quite humorous and artistic level, which in essence is what was intended. In the end, after deliberation by the jury of comics graphics and personnel at the town hall related to the proposed thematic "Intercultural Tolerance", and after discarding many good pictures have been awarded the four who has been named below: 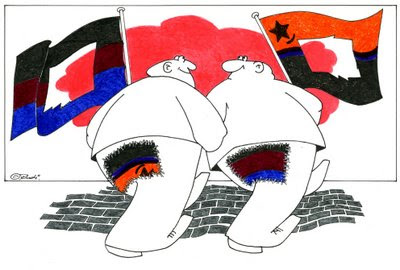 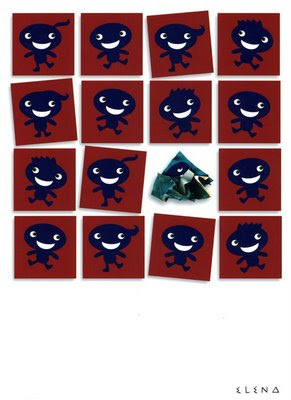 Thanks to all and to all for participating. After exposure -1 to April 30- will draw up a catalogue with at least one book for each participant, and that all receive if there were no problems in mid-June. 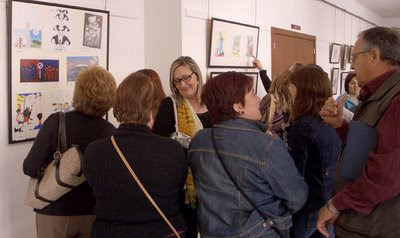 Above: Audience at the opening of the exhibition, Tuesday April 1, 1030 hours.
Click the post title to see all prize-winning cartoonists and their artworks: Results 3rd Humor Graphic Santomera 2008.
(Thanks to Google Language Tools)