27th International Nasreddin Hodja Cartoon Contest has concluded.
The Grand Jury (see below) consisted of six members from Turkey and six from abroad.
They convened at Ramada Plaza Hotel in Istanbul on July 26, 2007, and after examining 2320 cartoons by 1055 artists sent in from 63 countries, they decided to award the Grand Prize to Igor Nikitin’s work from Russia. 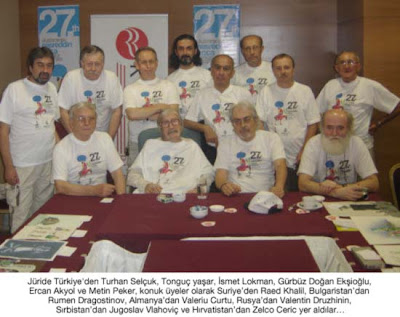 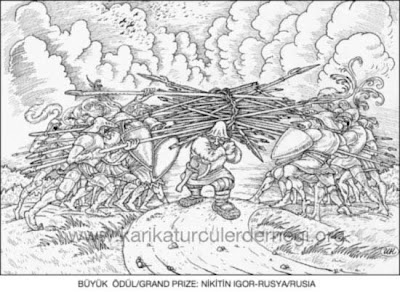 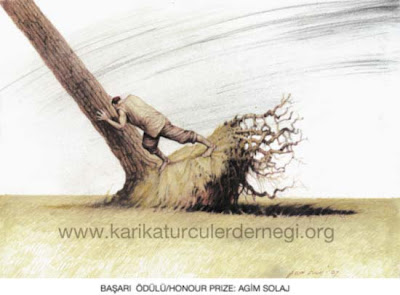 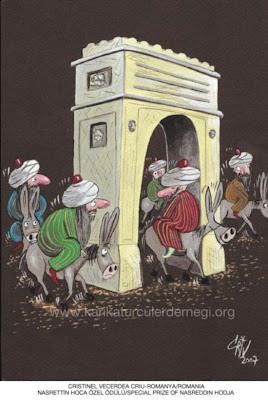