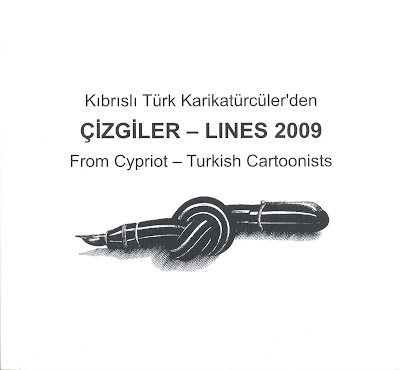 This catalog, prepared by Huseyin Cakmak, is published in Ankara, Turkey, in February 2011.
In his introductory article, Dr Arif Ali Albayrak says,
"Although we were living isolated from the world, with the power of art and culture and especially the power of cartoon art, we have managed to reach places where we politically couldn't. Tens and thousands of our political representatives were travelling abroad and the goal has always been to try to meet the modern world and explain the hardships the Turkish Cypriots have been suffering from. How interesting it is that the world understood Cyprus more easily with Cyprus Turkish Cartoon Art." 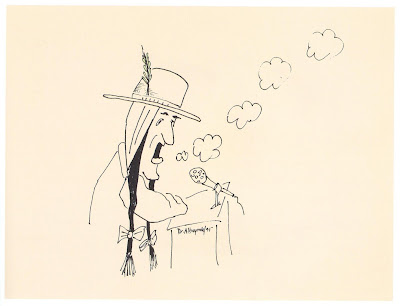 They had this catalog published by combining the productivity potential of the members of the Cyprus Turkish Cartoonists Association and the ministerial contribution to culture and art associations. 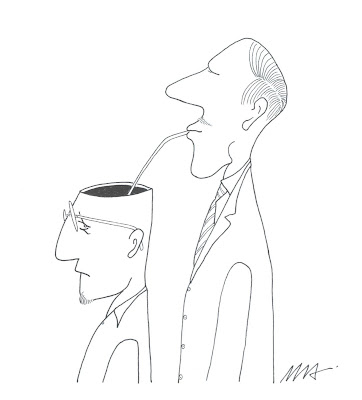 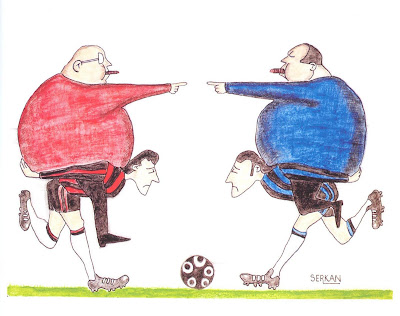 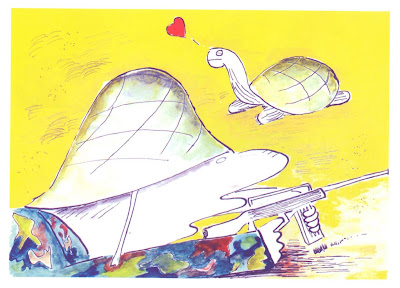 (All the works are copyright except reports and reviews).

Great to know. Please Mr Ozyurt keep updating us about the received catalogs, so that we (the cartoonist) will know to which catalogs we should be still waiting for ourselves.