Atila Ozer, the famous Turkish cartoonist passes away this morning 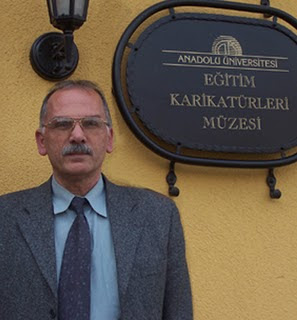 Atila Ozer, the famous Turkish cartoonist and professor of graphic arts and cartoon, passed away in Eskisehir this morning, 23rd April 2011.
Atila Ozer was born in Burdur (Turkey) in 1949. He graduated from State Engineering and Architecture Academy as a construction engineer. 7 years later he ended his career as an engineer. He completed his master’s degree in Communication Arts and his PhD in Graphical Design.
In 1979 he started his academic career at the Anadolu University in Eskisehir. He has been teaching the course "Graphics and Cartoon Art." In 2002 he founded the Anadolu University Research Center for Cartoon Art and in 2004 the Museum of Cartoon Art (http://www.ekm.anadolu.edu.tr/). He published numerous articles and books on cartoons as "Advertising and Cartoon Art", "Cartoons as a Language of Communication", "Theoretical and Practical Cartoon"... 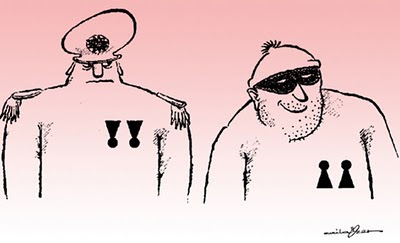 Besides being a professor at the university he was also a world-famous cartoonist. His first cartoon was published in 1973 in "Bonbon", the humor magazine of the national newspaper Hurriyet. He won dozens of awards in cartoon competitions in Japan, China, Korea, Iran, Syria, Cyprus, Germany, Bulgaria ... His cartoons were published in domestic and foreign newspapers and magazines. He has made also cartoons for educational TV programs. He had personal exhibitions in Turkey, Austria, Germany, and Belgium.
Atila Ozer and his colleague Sadettin Aygun won the Skalni Materiali JS Co. – Rousse Prize for Sculpture in the Gabrovo International Biennial of Humour and Satire in 2009, Bulgaria.
See also home.anadolu.edu.tr/~aozer 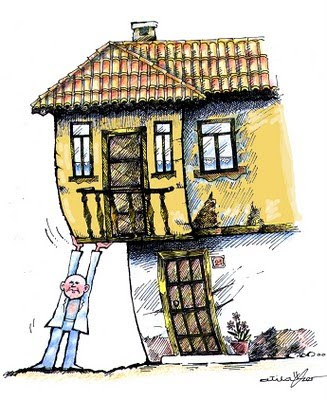