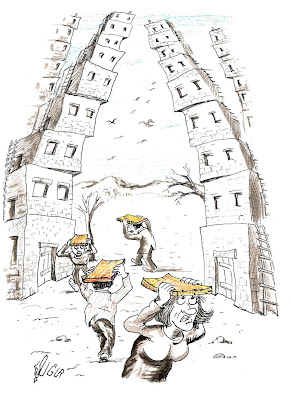 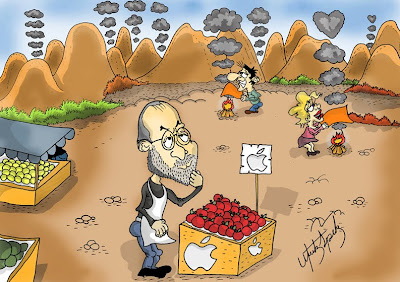 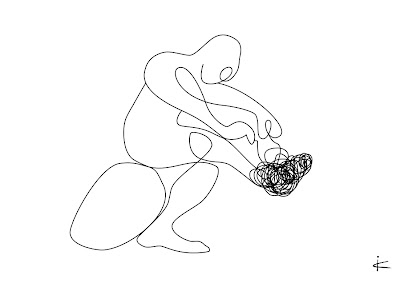 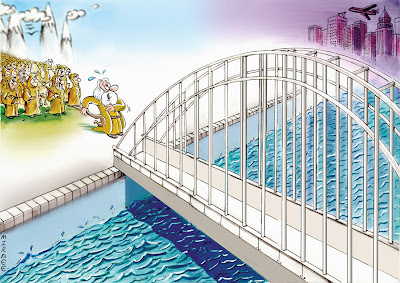 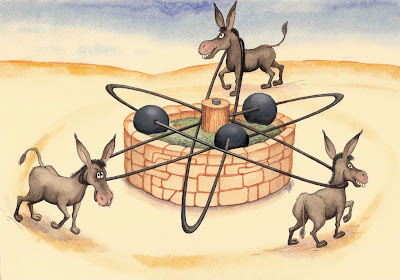 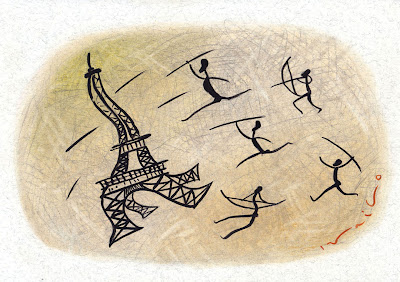 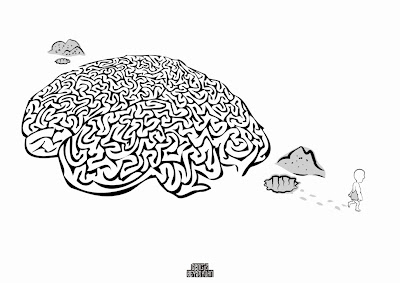 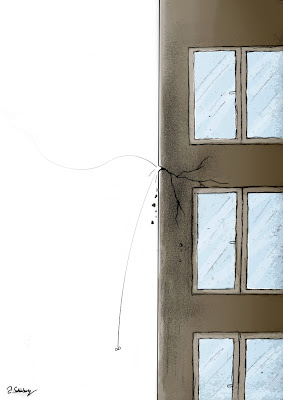 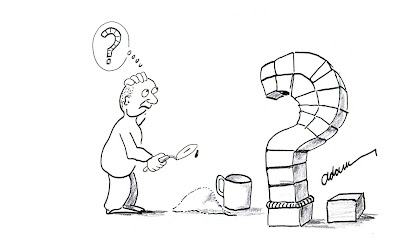 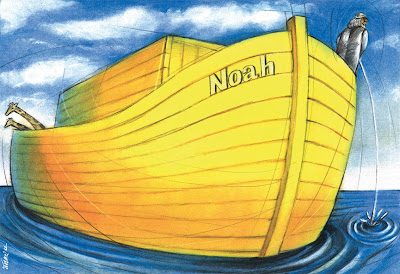 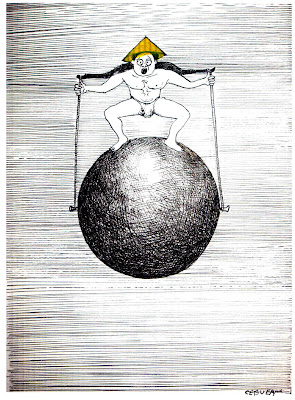 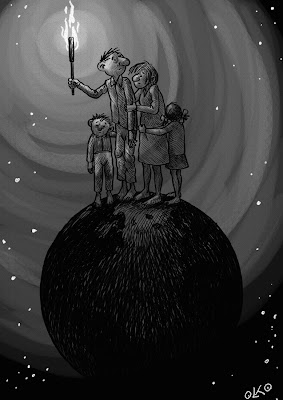 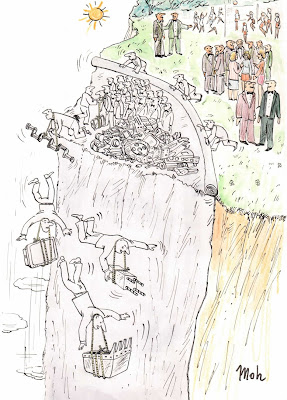 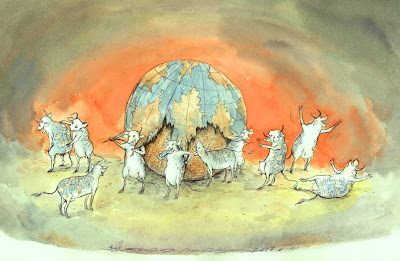 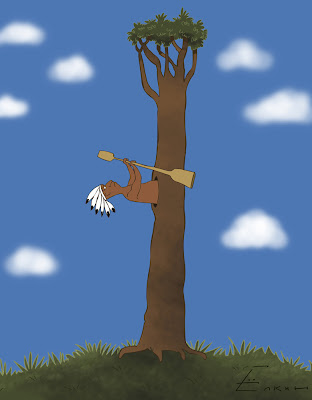 3RD INTERNATIONAL “RAMİZ GÖKÇE” 2012 CARTOON CONTEST “CANDIDATE WORKS FOR AWARD CANDIDACY” ARE DETERMINED BY THE SELECTION COMMITTEE
The 3rd International “Ramiz Gökçe” 2012 Cartoon Contest Selection Committee consisting of Musa Kayra, M. Serhan Gazioğlu, Hüseyin Çakmak, Cemal Tunceri, Mustafa Tozakı, Arif A. Albayrak, Hasan Amca, Sıtkı Gökçe, Gamze Yaman, Melih Kinaş, Barış Balcıoğlu and Murat Kabakuşak met on 17th April 2012 in the Cyprus Turkish Journalists Association building and evaluated the caricatures submitted for the 3rd International “Ramiz Gökçe” 2012 Cartoon Contest with the theme of “The World Without Engineers”. The competition was organized for the legacy of the late Dr. Ramiz Gökçe, one of the leading caricaturists in the North Cyprus.
The Selection Committee selected the best 15 caricatures among the 483 caricatures submitted by 190 caricaturists from 42 different countries and announced them as “candidate works for award candidacy”. The 15 best works has been sorted in descending points order (highest to lowest) from A to L through voting.
We are bringing the “candidate works for award candidacy” to the approval and appeal of all caricaturists for originality to avoid similar, copy or imitations of others work. In case any of the “candidate works for award candidacy” is found and documented to be similar to, copy of or imitations of others work, that piece of work will be eliminated from the competition and the work with the next highest point will be eligible for the corresponding award.
Time to appeal will expire on May 03, 2012.