The Winners of “Prix Mémorial” 2018 with theme: Defending Human Rights 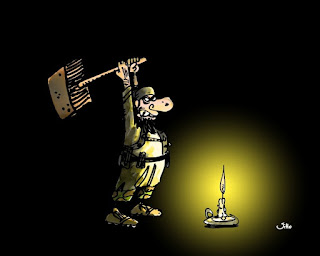 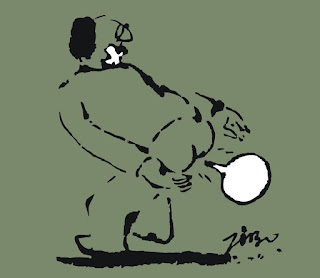