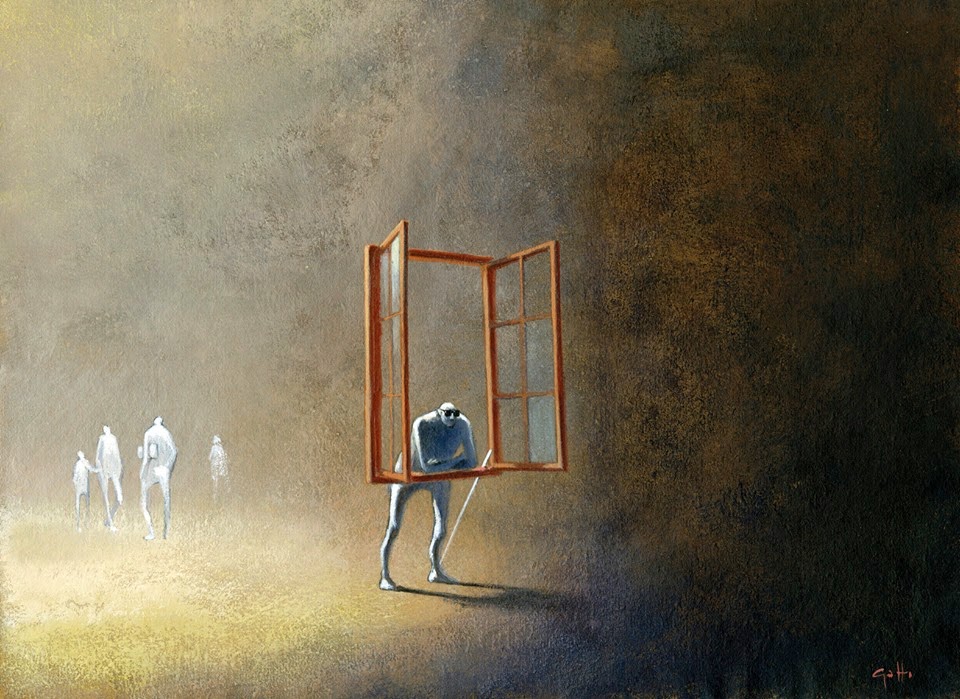 Alessandro Gatto, from Italy, is the winner of the Grand Prize of the 17th PortoCartoon World Festival 2015, organized by the Portuguese Printing Press Museum, with a work named "Window" (Top). Gatto already had in 2012 won the grand prize of this international contest. 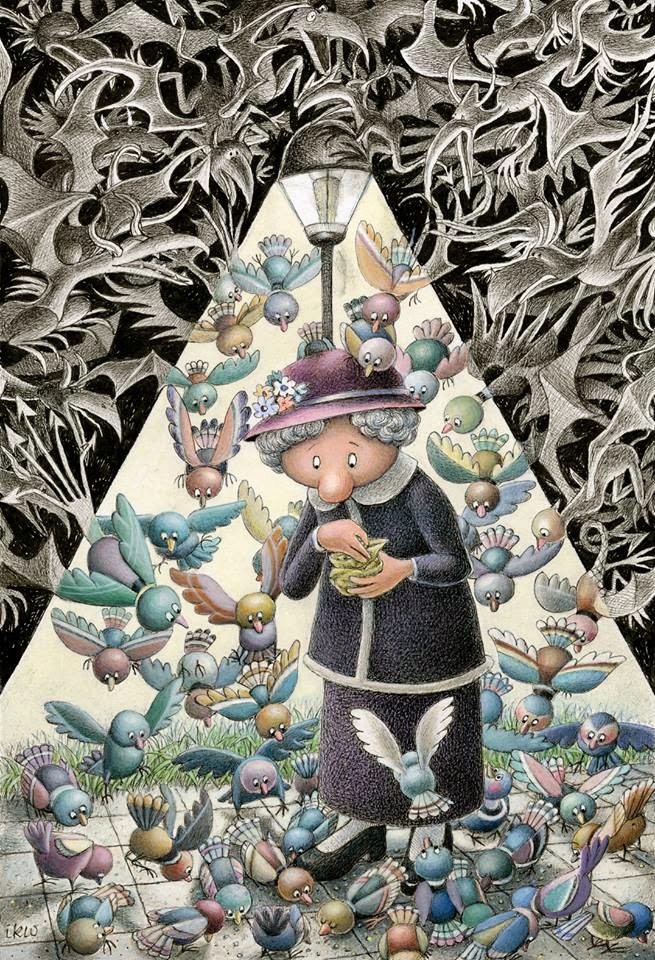 The Second Prize, entitled "Safe Light" (Above) is from Izabela Kowalska-Wieczorek (Poland) and the Third Prize named "Lantern" is from the Russian Andrei Popov (Below). 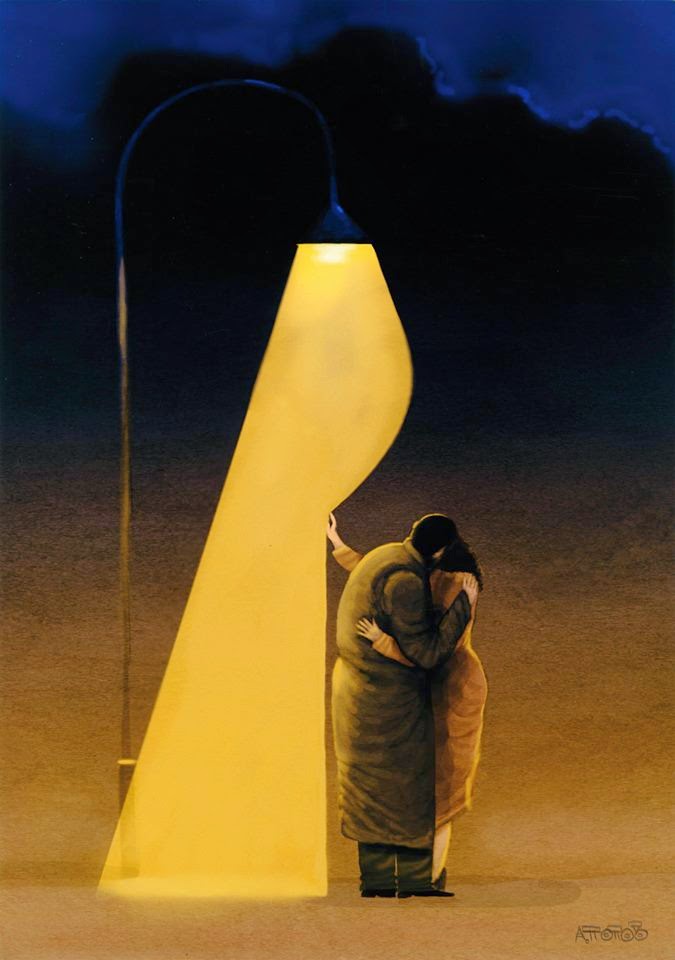 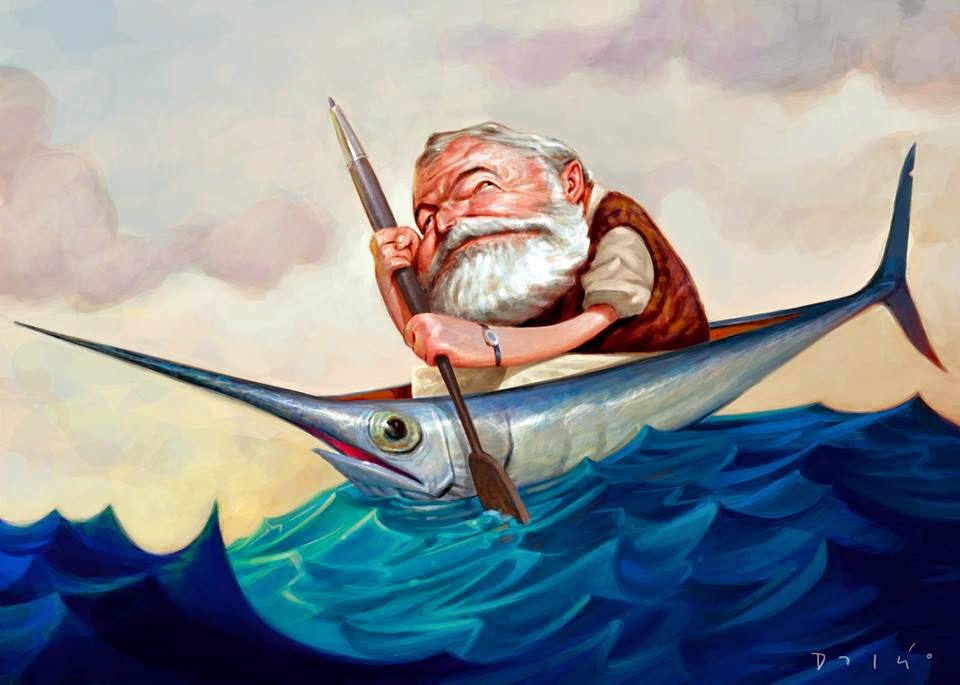 Dálcio Machado from Brazil, and 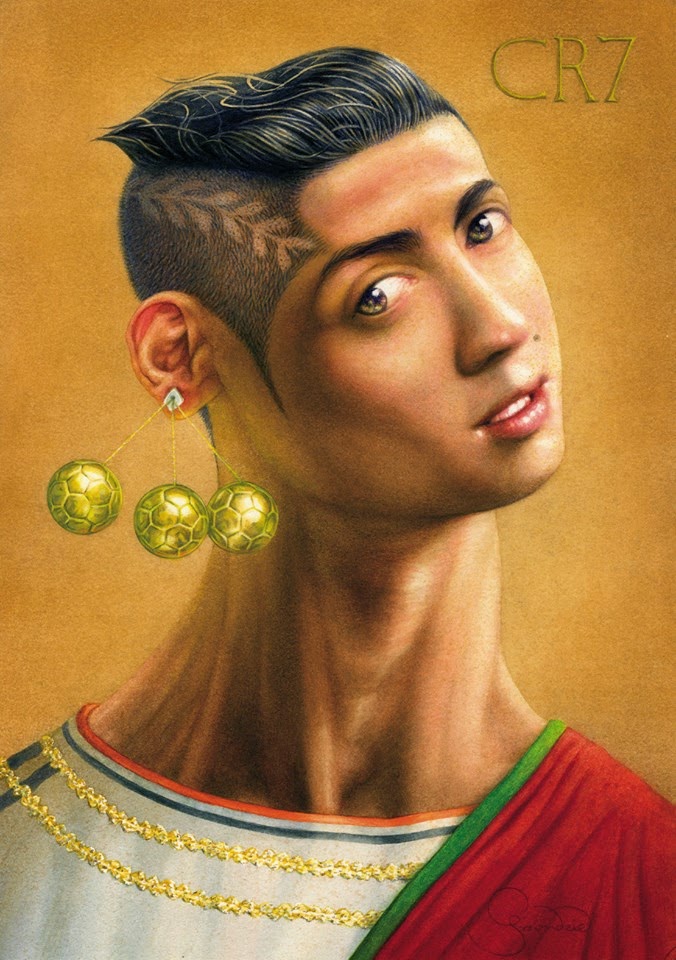