2015 Golden Hat: Point of view of the jury
On Saturday 24 January the jury announced the winners of the Golden Hat of Knokke-Heist's Cartoon Festival.
The announcement of the winners sparked a discussion on social media regarding the originality of the works. Is it plagiarism or not?
Point of view of the jury
The jury of the Cartoon Festival followed the discussion with considerable admiration. It is an interesting discussion for which no clear-cut answer can be given.
The jury is of the opinion that the works are not copies and therefore do not constitute plagiarism.
The jury emphasises there are essential differences in the drawings. We therefore consider every winning cartoon to be an authentic cartoon.
The organisation of the Cartoon Festival will have the description of plagiarism studied in more detail and possibly adopt measures to prevent similar discussions in the future.
On behalf of the jury of the Cartoon Festival
Walter Baele
chairman 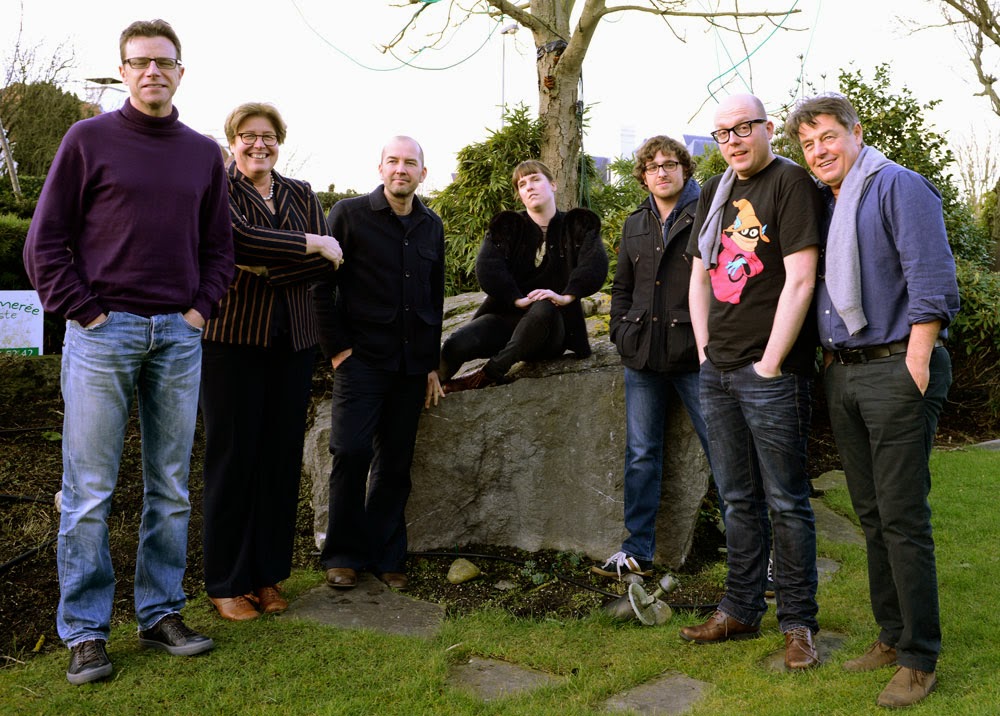