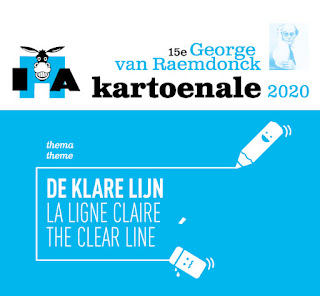 Regulations
vzw. International humour in art with their partners Boechout Municipality, Boechout Cultural Council, DF-Boechout-Vremde are pleased to announce their :